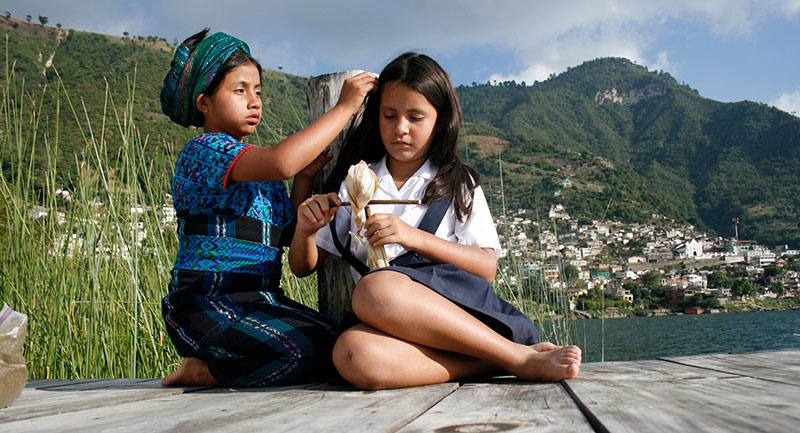 Born in Guatemala, he studied communication in San Carlos University at Guatemala City. His professional work begin in publicity, as a director for various tv commercials at Ogilvy & Matter Agency.

He continued his film studies in Paris and Rome, where he trains as director at the CLCF (French Film Conservatory) and as a screenplayer in Rome at the Film Experimental Center.

Together with Marina Peralta, they founded La Casa de Producción en Guatemala, who has produced the most part of his work untio now. His role as a producer originates from his need of filming in Guatemala.

His works have been awarded in various festivals, including Work in Progress of San Sebastian 2014 (Spain), Cinergia 2014 (Costa Rica), Flicc 2014 (Mexico). His ópera prima IXCANUL, was awarded Alfred Bauer Silver Bear at the Berlinale 2015. Since then, it has been awarded over 50 international prizes.